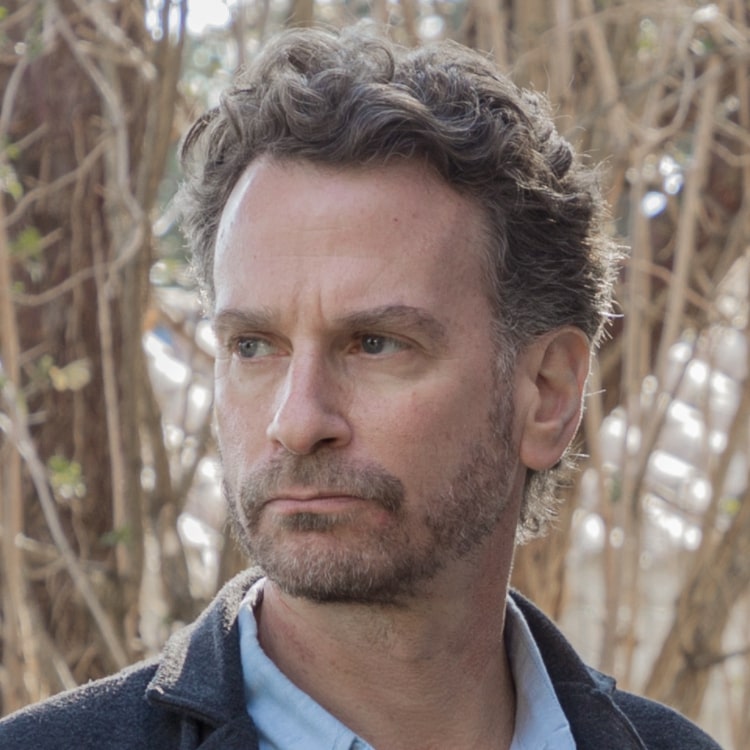 Larry Grenadier is an influential jazz bassist. He began his career in the early 1990s playing with Gary Burton's band and went on to tour with Joe Henderson and Stan Getz. In 1993 he joined Brad Mehldau and would remain part of his trio for the next decade. In addition to his work with Mehldau, Grenadier recorded with artists including Pat Methany, Paul Motian, and Joshua Redman. He is a member of the critically acclaimed trio Fly, with Mark Turner and Jeff Ballard and also the quartet Hudson, with John Scofield, John Medeski and Jack DeJohnette. In 2019 Grenadier released his first album as leader, a solo bass album titled "The Gleaners".

Larry Grenadier played on a significant portion of D'Angelo's debut album."Brown Sugar." Larry Grenadier studied English Literature in college despite planning to pursue a musical career because he thought it would teach him "how to get under the surface of things." Larry Grenadier is married to singer-songwriter Rebecca Martin; the two have recorded 5 albums together.

Larry Grenadier was born into a musical family in San Francisco in 1966. His father played the trumpet and his older brothers played trumpet and guitar. Grenadier started playing the trumpet when he was 10 years old and a year later he switched to the bass. After some instruction from his father, Grenadier started formal bass lessons at age 12. By age 16 he was playing jazz professionally around San Francisco, backing artists such as Bobby Hutcherson and Art Farmer. Grenadier studied English Literature at Stanford University while continuing to perform frequently. Following his graduation in 1989, Grenadier moved to Boston to play with vibraphonist Gary Burton and then moved to New York in 1991 where he began working with many of the artists he had met in Boston.