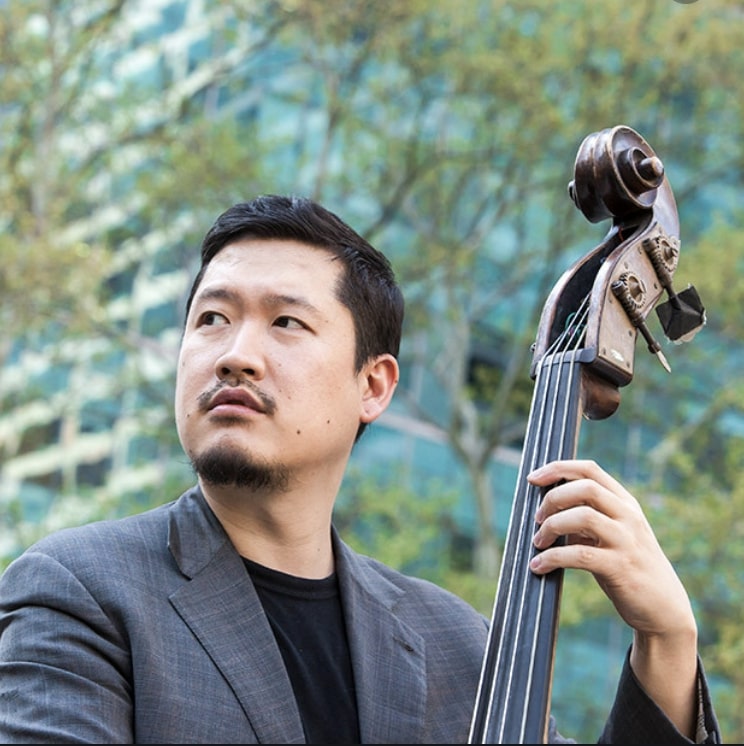 Yasushi Nakamura is a jazz bassist and educator. He plays frequently in New York and around the world, collaborating with artists such as Wynton Marsalis, Wycliffe Gordon, Toshiko Akiyoshi, Dave Douglas and others. As an educator, Nakamura has lead master classes and summer intensive courses at Juilliard, The New School, Koyo Conservatory, Osaka Geidai, and Savannah Swing Central.

Yasushi Nakamura was inspired to pick up the electric bass by his older brother’s study of guitar and drums. His 2016 performance with Toshiko Akiyoshi’s Jazz Orchestra was broadcast as a documentary film. In 2017 Yasushi Nakamura's second album, "Hometown," received album of the year in JazzLife magazine.

Yasushi Nakamura was born in Tokyo and moved to the United States at age 9. He grew up in Seattle and began his musical training on the clarinet and tenor saxophone. At age 14 he began playing the electric bass and soon picked up the upright bass as well. Nakamura attended the Berklee School of Music, earning a bachelors degree in Jazz Performance. He was then awarded a full scholarship to The Juilliard School and earned his Artist Diploma in 2006. 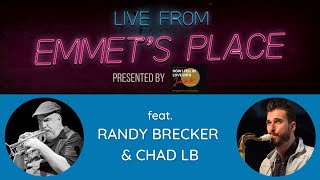