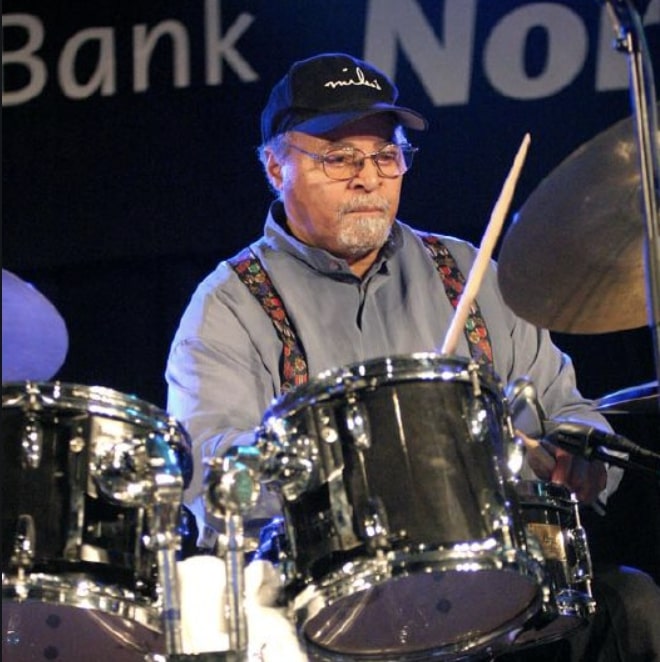 Jimmy Cobb was a drummer on many of jazz's best loved albums, including the iconic Kind of Blue. Known for his understated playing and masterful use of the cymbal, Cobb was a sought after sideman who played with Dinah Washington and Cannonball Adderley prior to joining Miles Davis' group in the late1950s. After leaving Davis' group, Cobb joined the Wynton Kelley Trio and then Sarah Vaughn's band. In his later years, Cobb moved into education, teaching at Stanford, the New School, and Parsons. He was named a NEA Jazz Master in 2009.

Living until age age 91, Jimmy Cobb was the last surviving member of Miles Davis' First Great Sextet. Cobb didn't record his first album as a band leader until 1983. He was a mentor to a new generation of jazz artists including Roy Hargrove, Christian McBride, Wallace Roney and Brad Mehldau.

Jimmy Cobb was born in Washington D.C. in 1929. As a teenager, he was obsessed with jazz and worked late nights in a diner to save up money to buy his first drumkit. Cobb was largely self taught and began gigging around the D.C. area as a teenager. At age 21 he moved to New York where he soon landed a spot in Dinah Washington's band. 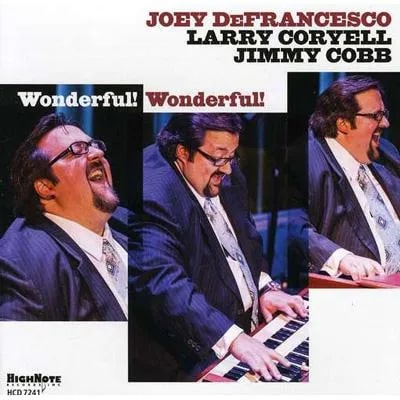