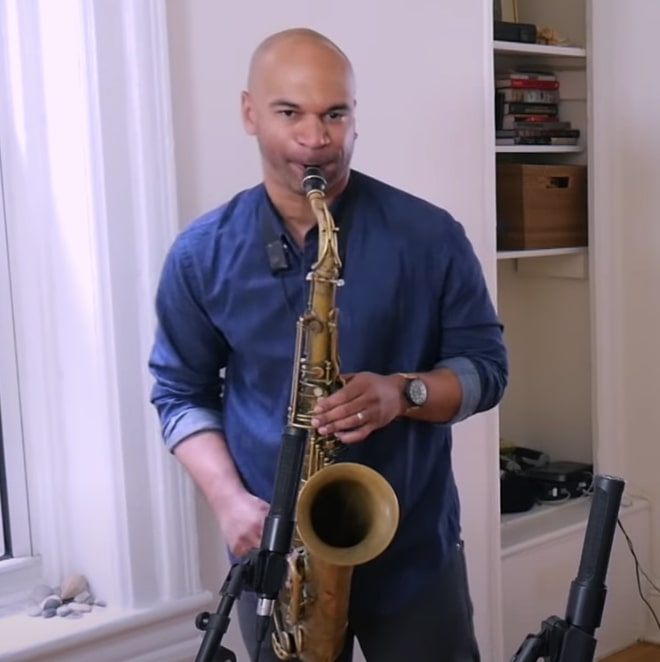 Walter Smith III is a jazz saxophonist, composer and educator. Smith has performed or recorded with an impressive list of artists including Terence Blanchard, Eric Harland, Ambrose Akinmusire and Jason Moran. He has also released 5 albums as band leader. Smith is currently based on Boston and is the chair of the Woodwind Department at the Berklee School of Music.

Smith's first gig was at a McDonald's restaurant in Houston. Smith has appeared on over 100 recordings worldwide. Prior to accepting his position at Berklee, Smith was an associate professor of jazz studies at Indiana University.

Walter Smith III was born in Houston, Texas. He began playing the saxophone and clarinet in 2nd grade and attended Houston's High School for the Performing and Visual Arts. As a young man he earned multiple awards and scholarships including the United States Presidential Scholar in the Arts medal and a full scholarship to Berklee School of Music. He graduated from Berklee in 2003 with a degree in music education. He later earned a degree at the Thelonious Monk Institute of Jazz.