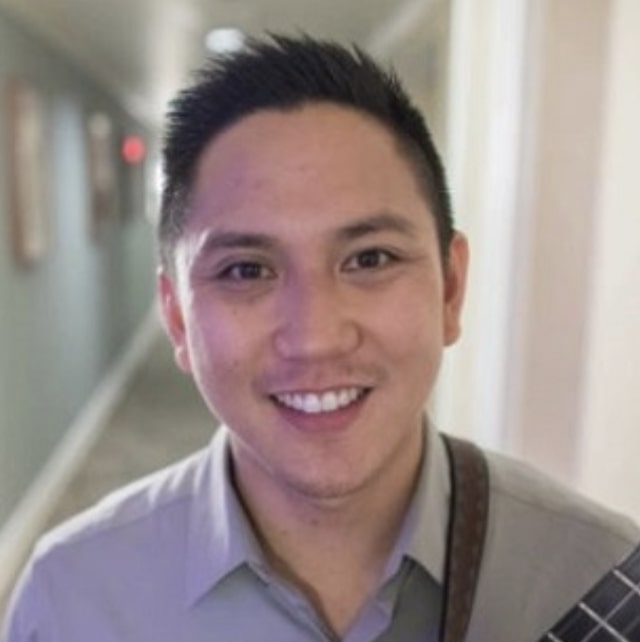 Abe Lagrimas Jr. is a multi-instrumentalist, composer and educator. Well known, as a jazz drummer and vibraphone player, he is increasingly recognized for his ukulele playing. Legrimas began his professional career as a drummer while still in high school in Hawaii and, following his studies at Berklee College of Music, joined the Korean jazz group Prelude, who he played with for 8 years. In 2007 he moved to Los Angeles where he performs and works as a session musician. He has worked with a variety of jazz artists including Eric Reed, Kamasi Washington, Katisse Buckingham, Lalo Schifrin, and Barbara Morrison. On ukulele he has released multiple albums and won a Nā Hōkū Hanohano Award in 2011 for his Michael Jackson tribute album "Solo Ukulele - The King of Pop."

Abe Lagrimas Jr. is the author of "Jazz Ukulele: Comping, Soloing, Chord Melodies." Abe Lagimas Jr. started playing the ukulele while at college in Boston as a way of combatting homesickness for Hawaii. Abe Lagimas Jr. was a semi-finalist in the Thelonious Monk International Jazz Drums Competition in 2012.

Abe Lagrimas Jr. was born in 1983 in Guam and raised in Hawaii, where he was part of a musical family. His father was a professional musician in the Philippines before joining the U.S. Navy, and his older brothers played instruments from a young age. Lagrimas started playing the drums at age 4 and he and his brothers grew up playing heavy metal music in their garage. At 14, he won an international drum competition sponsored by Modern Drummer Magazine. By high school, he was performing professionally in Hawaii and had endorsement deals from drum manufacturers like Paiste Cymbals and Vic Firth Drumsticks. After graduation, he studied at the Berklee College of Music in Boston, where he continued as a jazz drummer and also began playing the ukulele. 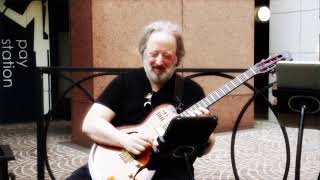