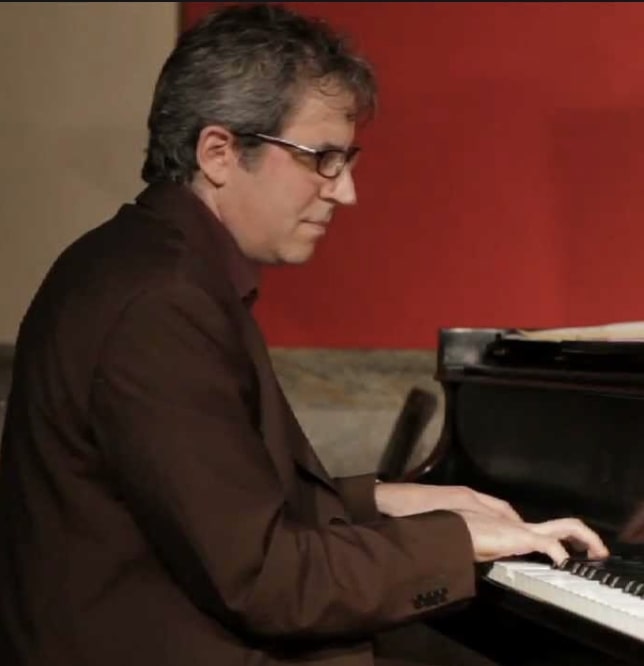 Jazz pianist and composer Peter Zak has been performing and recording for more than twenty years, both as a sideman and bandleader. Zak most often records in the trio format working frequently with Paul Gill, Quincy Davis, Willie Jones III, Peter Washington and Paul Drummond. He also is a busy sideman playing with artists such as Jimmy Cobb, Walt Weiskopf, and Doug Webb. Since 1995 Peter Zak has been a faculty member at the renowned jazz program at the New School University.

Peter Zak became interested in jazz when his high school teacher showed him how to play the chord changes to "Stella by Starlight". In 2005, Peter received a $10,000 grant from the Doris Duke Foundation and Chamber Music America to compose and perform a new work for his jazz trio. Most of Zak's recordings have been released by the Danish jazz label, SteepleChase.

Peter Zak was born in Los Angeles in 1965 and grew up in Ohio. He began playing the piano at age 5. At age 16 his family moved to Oakland, CA where a high school band teacher sparked his interest in jazz. Zak attended UC Berkeley where he played in the Jazz Ensemble and earned a B.A. in History. After playing local clubs around Northern California for several years, in 1989 he moved to New York where he began participating in Sunday afternoon jam sessions at the Village Gate and soon found a community of like-minded musicians.