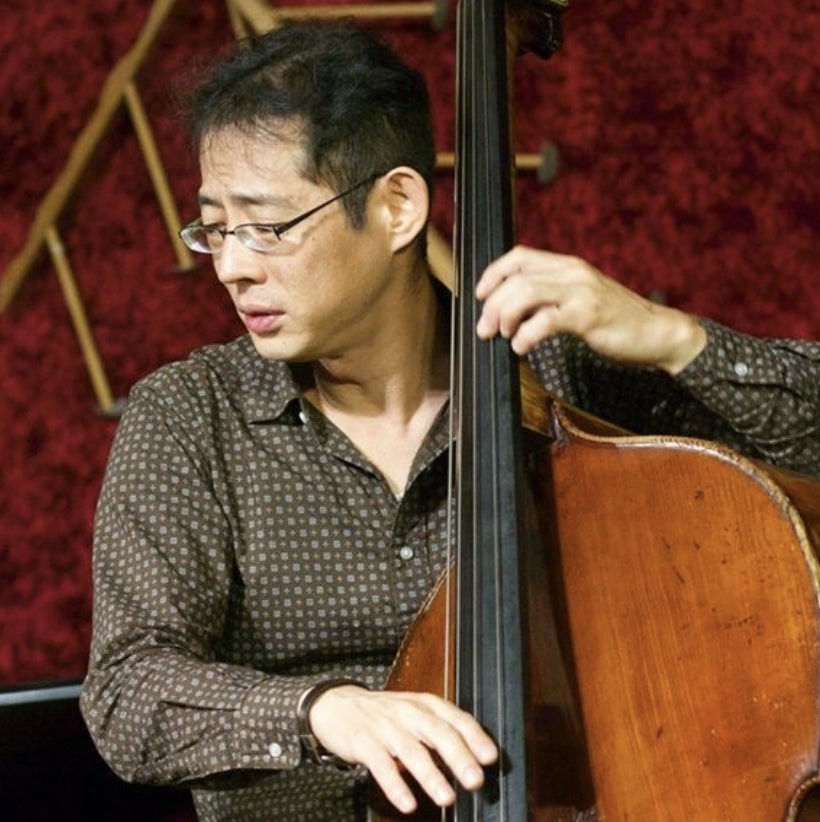 Yoshi Waki is a Brooklyn based jazz bassist and composer. He is a sought after sideman, appearing on over 70 recordings for artists including Art Hirahara, the Artie Shaw Orchestra, Bill Ware and Chihiro Yamanaka among others. Yoshi plays frequently around New York and hosted a monthly jam session at Fat Cat bar in NYC. He also taught music theory and ensemble at Long Island University.

Yoshi Waki lived in New Jersey from the age of 5 to 8. He earned an EE in Electrical Engineering from Tokyo University. Yoshi appears on Chihiro Yamanaka's album "After Hours" which won the Japan Gold Disc Award for Jazz Album of the Year in 2009.

Yoshi Waki was born in Fukuoka, Japan and spent most of his childhood there. Waki played the piano and developed an interest in jazz during high school, but never played in any groups until moving to Tokyo for college. There, at age 20, he met another jazz pianist and decided to switch to playing bass so that they could play together. He had his first gig on the bass 3 months later. Waki moved to Boston in 1996 to study at the Berklee College of Music. After graduation, he toured with the Tony-award winning National Tour Company of Fosse for 2 years before settling in New York.

Acoustic Bass solo - Everything Happens To Me - 2018