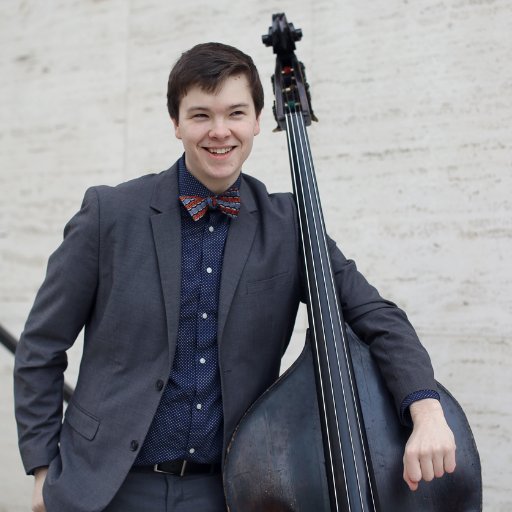 Dan Chmielinski, also known as "Chimy", is a jazz bassist, composer and band leader based in New York City. He has worked with many talented artists such as Joey Alexander, Brad Mehldau, Eric Harland, Antonio Sánchez, and Jeff "Tain" Watts. Chmielinski also founded and leads several groups of his own including "Four by Four", featuring combined string and jazz quartets, and "Circuit Kisser," an electronic ensemble.

Dan Chmielinski was selected to participate in BMI’s, “Composing for the Screen” film scoring mentorship and has scored several films. In 2019 he joined with vocalist Martina DaSilva to record the Christmas album, "A Very ChimyTina Christmas." Chmielinski also works as an educator for Jazz at Lincoln Center’s Jazz For Young People Program.

Dan Chmielinski grew up around Chicago, Illinois and seemed destined to be a bass player. At age 2 he asked for a bass for Christmas and his parents delivered with a half sized cello strung with bass guitar strings. He attended the Richard Davis Foundation for Young Bassists from ages 3 - 18. After high school he participated in the Steans Institute at Ravinia and went on to study at the Juilliard School where he earned undergraduate and graduate degrees in Jazz Studies. 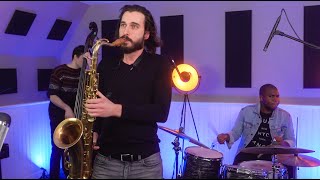 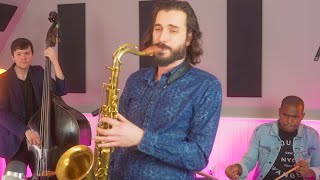 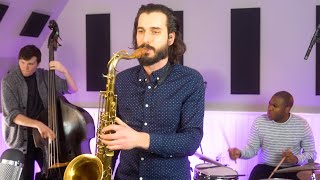 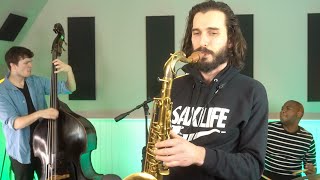 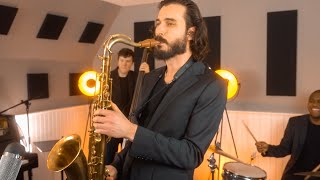 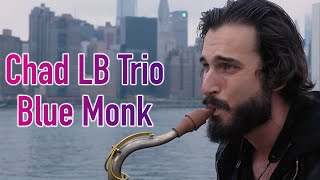 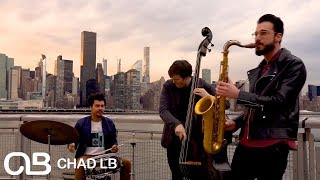 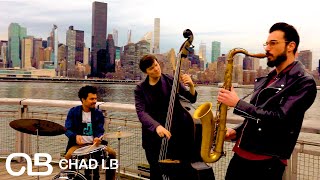 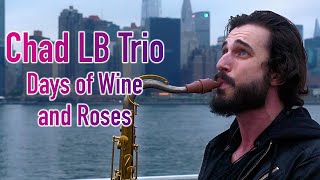 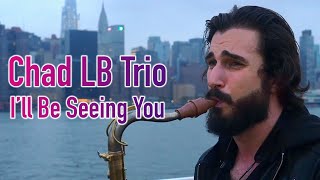