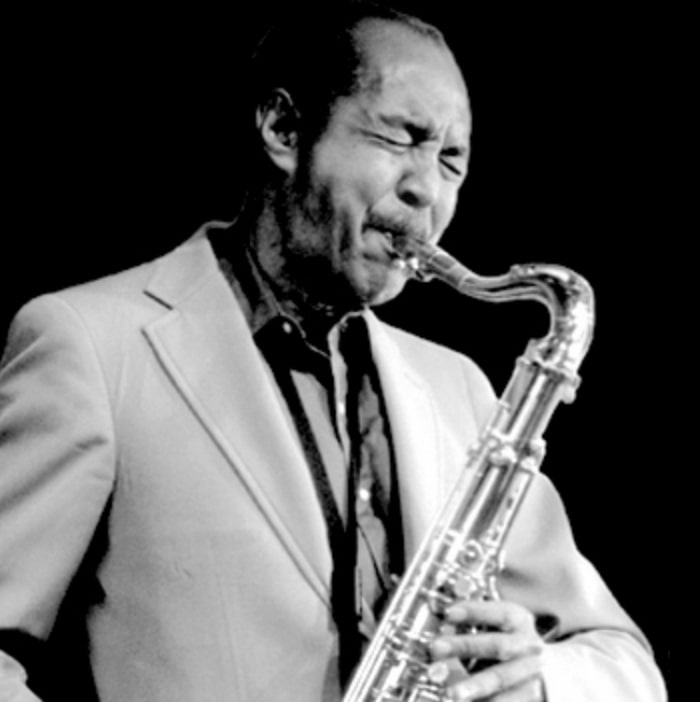 Harold Land was a West Coast tenor saxophone player and member of the legendary Max Roach-Clifford Brown Quintet. Land went on to play with Curtis Counce, co-lead bands with Bobby Hutcherson and Blue Mitchell and record several albums as leader, including the critically acclaimed "The Fox." In his later years, Harold Land taught at UCLA as part of the Jazz Studies program.

The prog rock band, Yes, included a song titled "Harold Land" on their debut album. During the 1980s and 1990s Land often toured with his son, Harold Land Jr., on piano. Howard Land released his final album shortly before his death in 2001.

Harold Land was born in Houston, Texas and moved with his family to San Diego, California when he was 5 years old. He began playing the saxophone at age 16 after being inspired by Coleman Hawkins. Following high school, Land played in local San Diego bands, making his first recording with Froebel Brigham's band at age 21. He toured briefly with a rhythm and blues band before moving to Los Angeles in 1954 where Clifford Brown heard Land play at a jam session and quickly hired him into the Brown-Roach Quintet.