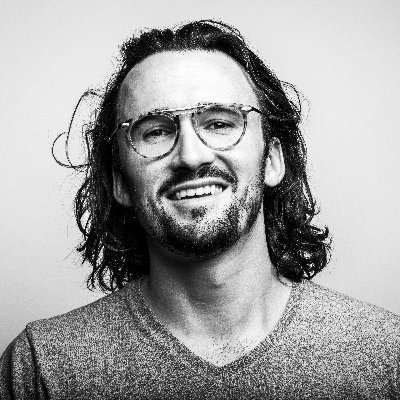 Dave Meder is a jazz pianist, composer and educator known for his genre-inclusive approach to music. He has performed as a headliner at Smalls Jazz Club and The Kennedy Center and competed in the Thelonius Monk International Jazz Piano competition. His debut album, Passages, was recognized as a top Jazz album of 2019. Meder is also a skilled composer having earned the ASCAP Young Jazz Composer Award. In addition to performing, he serves as the Assistant Professor of Jazz Piano at the University of North Texas.

Dave Meder was born and raised in Tampa, Florida. He began studying classical piano as a child and only started exploring jazz when asked by middle school classmates to help them form an after-school jazz band. He did his undergraduate work at Florida State and participated in the Kennedy Center’s Betty Carter Jazz Ahead program and the Steans Music Institute at the Ravinia Festival. Dave later moved to New York where he studied with jazz leaders such as Kenny Barron, and earned an MM from NYU.