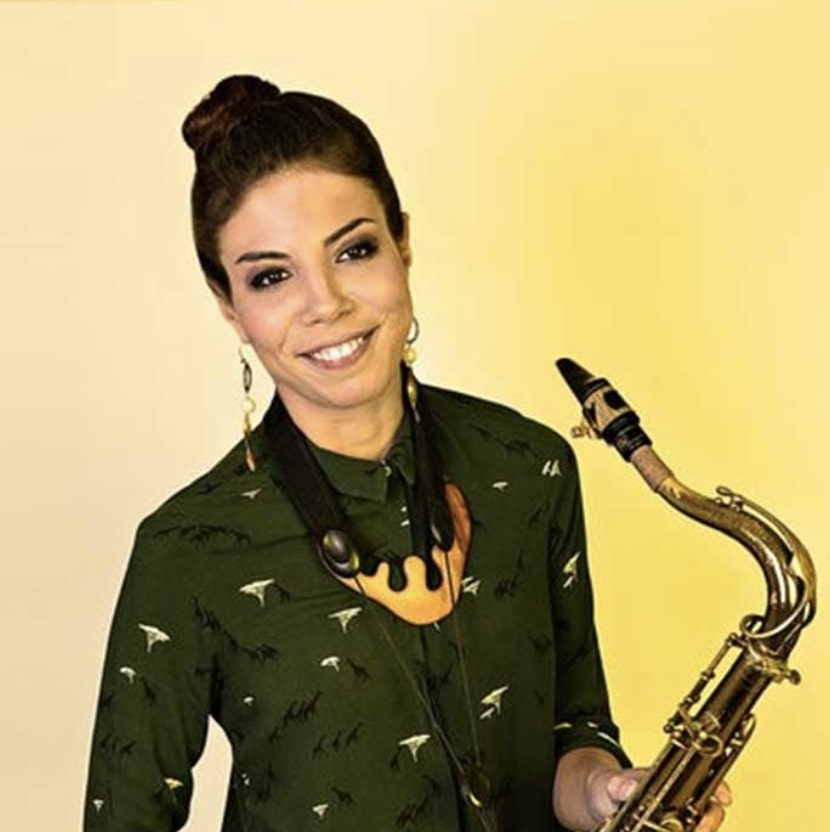 Melissa Aldana is an award winning saxophonist and band leader. After growing up in Chile, Aldana came to the US to attend music school and is now based in New York. She has recorded with artists such as Terri Lyne Carrington and Cécile McLorin Salvant, and has released 5 albums as leader, including two with her group, Melissa Aldana & Crash Trio. Aldana's latest album, "Visions" is inspired by artist Frida Kahlo and draws parallels between their work in male-dominated arts.

In 2013 Melissa Aldana became the first female instrumentalist to win the Thelonious Monk International Jazz Competition. She is known to perform with her grandfather's Selmer Mark VI tenor, her first tenor saxophone. In addition to the Thelonious Monk competition, Aldana has also won the Altazor National Arts Award of Chile and the Lincoln Center's Martin E. Segal Award.

Melissa Aldana was born and raised in Chile and comes from a long line of saxophonists. Her father is saxophonist Marcos Aldana and he began teaching Aldana alto saxophone when she was 6 years old. After hearing the music of Sonny Rollins, Aldana asked to switch to the tenor. By age 16 she was playing in jazz clubs around Santiago where pianist pianist Danilo Pérez heard her perform. He invited Aldana to play the Panama Jazz festival and helped her secure auditions at several top music schools. Aldana received a full scholarship to the Berklee College of Music and graduated from the school in 2009. 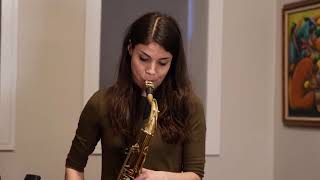