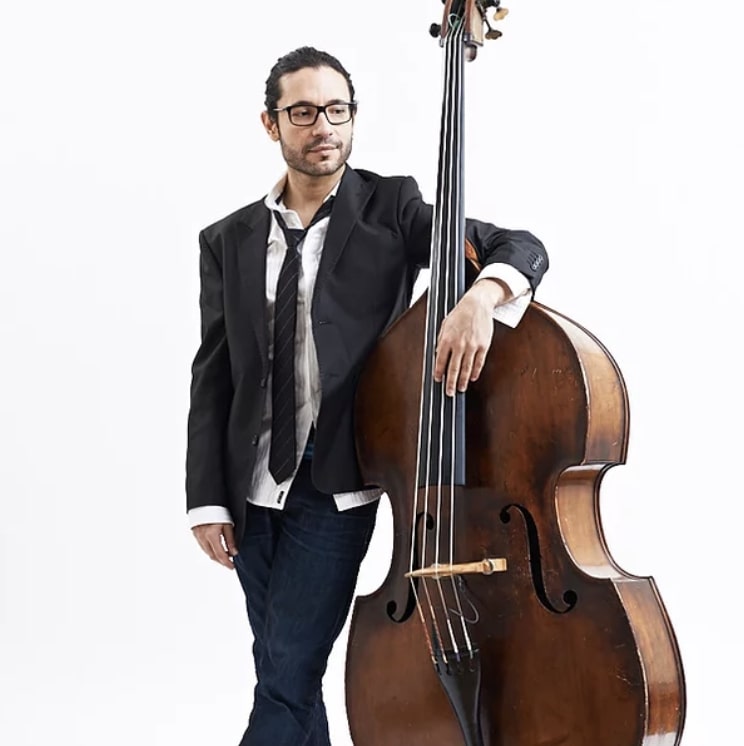 Ricky Rodriguez is an electric and acoustic bass player. His roots in classical training and Latin music combine to give his jazz playing a unique and sought after sound. Ricky Rodriguez has played with artists such as David Sanchez, Branford Marsalis, and Joe Locke, as well as leading his own groups. He is currently based in New York City.

As a child Ricky Rodriguez would travel an hour to San Juan from Ponce for a weekly lesson at the conservatory. In 2006, he represented the United States alongside 150 groups that participated in a world tour known as "The Jazz Ambassadors." Ricky Rodriguez's debut album, Looking Beyond, was released in 2016.

Ricky Rodriguez was born and raised in Ponce, Puerto Rico. He grew up in a musical family with siblings who played flute and classical guitar. Rodriguez began playing the electric bass at the age of 7 and a school teacher recommended he also study acoustic bass. He attended the Conservatory of Music of Puerto Rico where he earned a degree in Classical Bass performance in 2004. Soon after he moved to New York City to continue to expand his knowledge of jazz music.