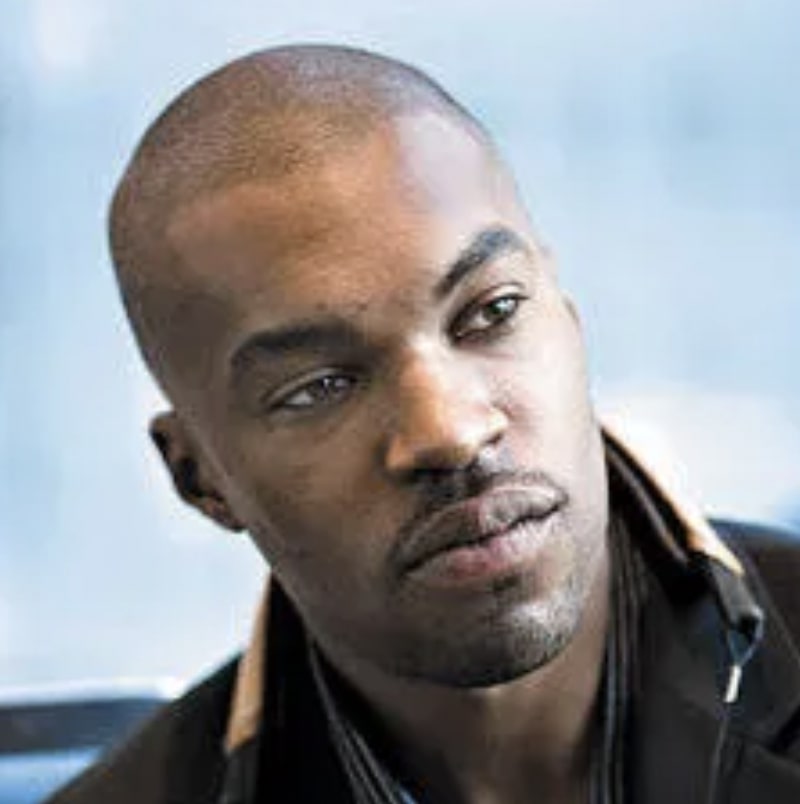 Stacy Dillard is a jazz saxophonist and bandleader known for his large, rich tone. He joined the New York jazz scene in the early 2000s and has worked with a variety of artists including Wycliffe Gordon, Eric Reed, Roy Hargrove, Stephon Harris, Cindy Blackman, and Antonio Hart. Dillard also leads several of his own groups including the jazz collectives cPhyve and cPhour, and an R&B/funk group called The Other Side.

The names of Stacy Dillard's bands cPhyve and cPhour are variations on the descriptions of the groups, a collective with 5 or 4 members. Stacy Dillard had a weekly Saturday night residency at Smalls Jazz Club in NYC.

Stacy Dillard was born in 1977 and grew up in Muskegon Heights, Michigan. He spent most of his youth playing sports and did not develop an interest in music until high school. When he was nearly 16, Dillard happened upon a jazz quartet playing on television and was intrigued. He rented a saxophone, began playing in his high school band and went on to study music at Central State University in Wilberforce, Ohio. After college he worked as a musician in Cincinnati until 2002 when he ran into trumpeter Wynton Marsalis at at a jam session. Marsalis encouraged Dillard to move to New York which he did a few months later.