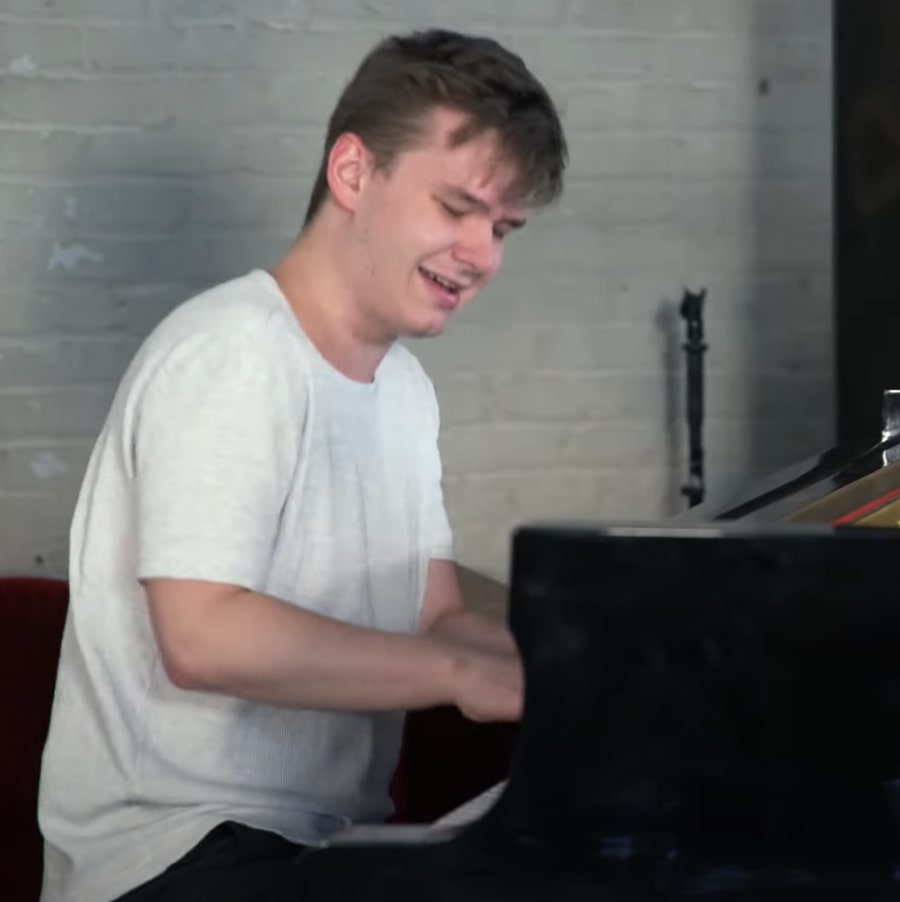 Holger Marjamaa is an award winning jazz pianist and composer who splits his time between the US and Europe. He has performed regularly with talented artists including Lee Ritenour, Dennis Chambers, Lonnie Liston Smith, David Kikoski, Lee Pearson and Chad Lefkowitz-Brown. Marjamaa released his debut album, "Mostly Standards", in 2020.

Marjamaa's interest in jazz was sparked by the music of Chick Corea and the group Take 6. He has won numerous awards, including the Grand Prix at the XXIV International Solo Jazz Piano Competition in Vilnius, Lithuania and the Young Estonian Jazz Talent Award. Marjamaa was a semifinalist in the 2018 Thelonius Monk Piano competition.

Holger Marjamaa was born in Tallinn, Estonia and raised in a musical family. As a young child he showed a precocious talent and interest in music. He began studying classical piano at age 5 and jazz piano at age 7. He studied music at the Estonian Academy of Music and Theatre, Sibelius Academy in Helsinki and earned a Master's degree from the Manhattan school in New York.