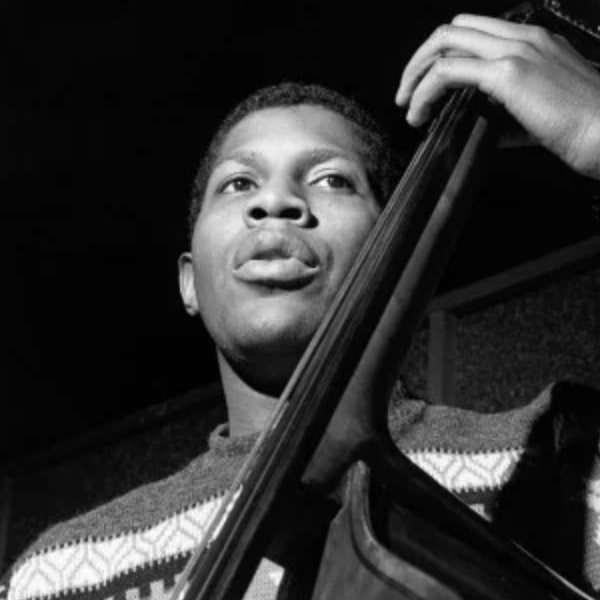 Bob Cranshaw was a jazz bassist best known for his work with Sonny Rollins, but whose long career included work in theater, television and pop music. Bob Cranshaw recorded over 20 albums with Sonny Rollins and also appeared with many top jazz artists of the 1950s and 1960s including Lee Morgan, Wes Montgomery, Coleman Hawkins, Thelonious Monk and Jimmy Heath. Additionally, Cranshaw worked extensively in television. He was a member of the first "Saturday Night Live" band and also in the late night bands for Dick Cavett and Merv Griffin. He was the house bassist for the Children's Televsion Workshop and featured often on "Sesame Street." Bob Cranshaw was very active in the musician's union and particularly remembered for his work to bring benefits to jazz musicians. Bob Cranshaw died of cancer in 2016 at the age of 83.

Bob Cranshaw holds the record for logging the most appearances by any jazz bassist on Blue Note Records recordings. Bob Cranshaw met Sonny Rollins at Playboy Jazz Festival in Chicago in 1959 when Mr. Rollins needed a last-minute substitute bassist. Bob Cranshaw served on the board of the American Federation of Musicians.

Bob Cranshaw was born Melbourne Robert Cranshaw in Chicago in 1932. He grew up in a musical household; his father was a jazz drummer and his brothers were both musicians. From an early age it was clear that Cranshaw was musically gifted. He could play back anything he heard and could pick up and start playing nearly any instrument. He played piano and drums before finally settling on the bass in high school. He attended Bradley University and then served in the army in Korea before returning to Chicago where he joined the local jazz scene. After doing a tour with vocalist Carmen McCrae he decided to settle in New York where he was soon an in-demand bassist.