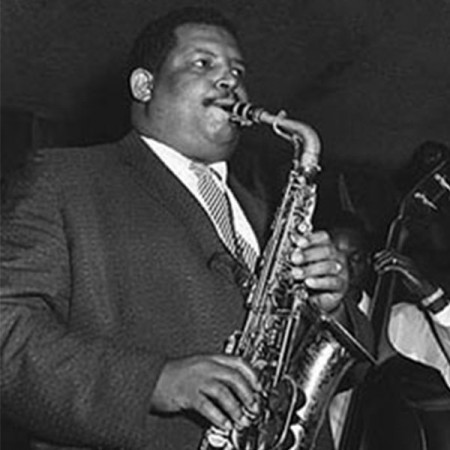 Cannonball Adderley was a jazz saxophonist known for his exuberant sound and for engaging and educating his listeners. He was part of Miles Davis' super sextet, appearing on "Milestones" and "Kind of Blue." Following his stint with Davis, he formed a successful quintet with his brother, trumpeter Nat Adderley, and continued to lead small groups throughout his career. Adderley died suddenly from a stroke in 1975 at the age of 46.

The nickname "Cannonball" is actually derived from "cannibal", a reference to Adderley's large appetite in high school. Adderley remained interested in education throughout his life and narrated "The Child's Introduction to Jazz" in 1961. In 1975 Adderley was inducted into the Down Beat Jazz Hall of Fame.

Julian "Cannonball" Adderley was born and raised in Florida. His parents were educators at Florida A&M and his father played the trumpet. Julian and his younger brother, Nat, both grew up playing music. Julian studied music at Florida A&M and then worked as a high school band director. In 1955 he traveled to New York to pursue graduate studies and had the opportunity to sit in with Oscar Pettiford's group at the Cafe Bohemia. His performance caused such a stir that he was soon signed to a recording contract and playing professionally. 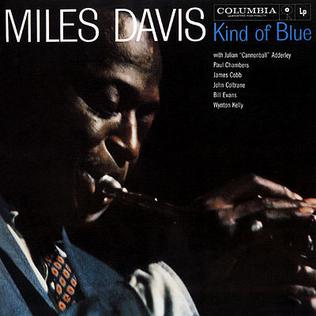