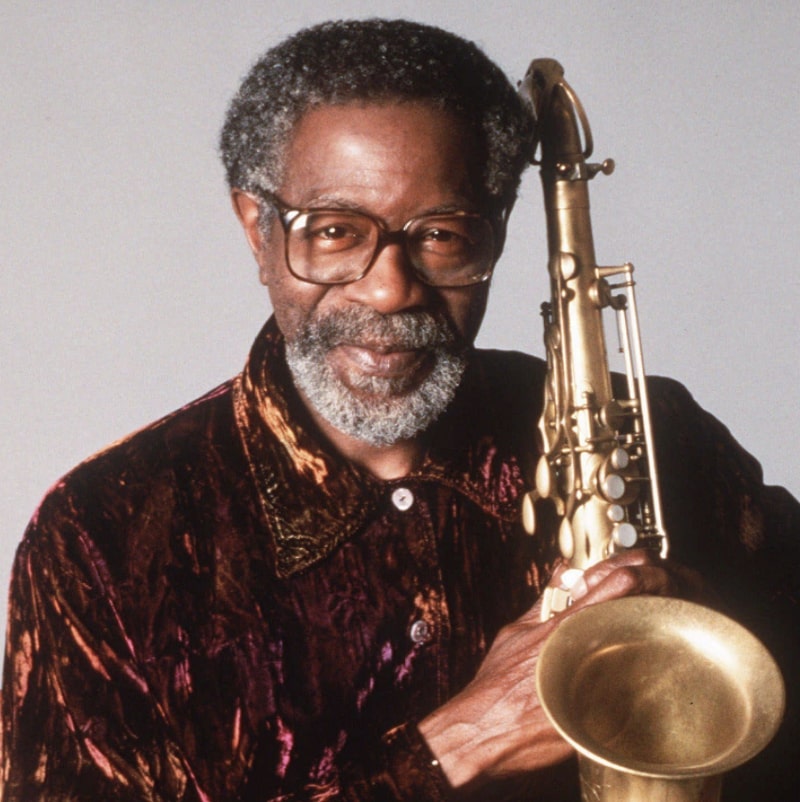 Joe Henderson was a well known jazz tenor saxophonist and composer with a decades long career. He arrived in New York in the early 1960s where he began playing with trumpeter Kenny Dorham and was soon signed to Blue Note records. He recorded both as a side man and a leader and was a member of Horace Silver's Quintet and Herbie Hancock's band. In the 1970s he moved to San Francisco where he experimented with modern jazz and jazz-rock. In the 1990s his "songbook" albums with Verve, including "Lush Life," earned him several Grammy Awards as well as commercial success. Henderson died in 2001 from heart failure after a long battle with emphysema.

During in high school Joe Henderson wrote several scores for his high school band. While in the army, he toured military bases in the Far East and Europe with a revue called the Rolling Along Show. In the early 1970's Joe Henderson was briefly part of the rock band Blood, Sweat & Tears.

Joe Henderson was born in Lima, Ohio, one of 15 siblings. As a child he played the drums but switched to the tenor saxophone at age 13. Henderson studied at Kentucky State College and then at Wayne State University in Detroit. After college, he played locally around Detroit, working with Sonny Stitt and leading his own band before joining the army in 1960. Henderson played in the US Army band for 2 years and following his service, moved to New York. 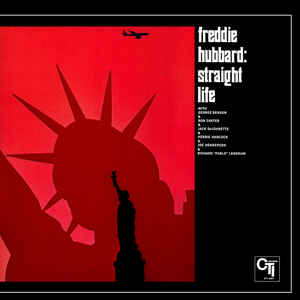 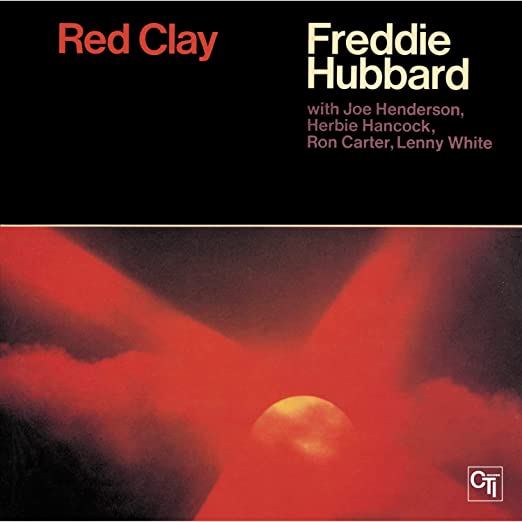