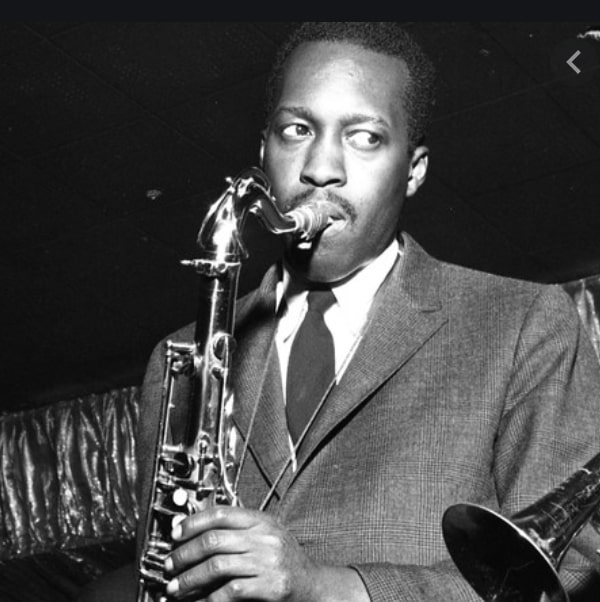 Hank Mobley was a hard-bop jazz saxophonist and composer. Often identified as the "middleweight champion of the tenor saxophone" his tone was not as aggressive as John Coltrane's or as cool as Stan Getz's, but laid back and melodic. Mobley was a founding member of the Jazz Messengers and went on to record over 20 albums as band leader. He also appeared as a sideman on albums with Lee Morgan, Elvin Jones, Freddie Hubbard and other stars of the era. Mobely was forced to retire due to health problems in 1975 and passed away from pneumonia in 1986.

In 1961 Mobley was hired to replace John Coltrane in Miles Davis' quintet, but did not get along with Davis and left the group in 1962. In 1964 Mobley was incarcerated for drug possession and used the time to compose music. Hank Mobley was inducted into the DownBeat Hall of Fame in 2019, more than 33 years after his death.

Hank Mobley was born in Georgia, but grew up in Elizabeth, New Jersey. He had several relatives who played piano and Mobley learned to play as a child. At the age of 16 an illness kept him homebound for several months and his uncle brought him a tenor saxophone to occupy his time. Mobley studied music at home and by age 19 he was playing the R&B circuit. In 1951 he took a job with the house band at a Newark, New Jersey jazz club which led to gigs with Max Roach and Dizzy Gillespie. 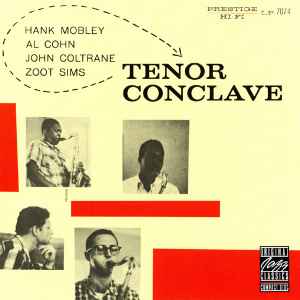